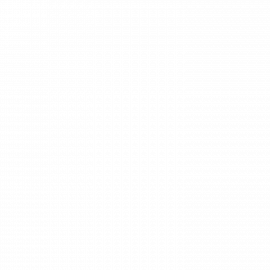 Kathy was privileged to serve the community in many ways as Community Coordinator, then later Marketing and Communications Director for the North Canton YMCA. During this time, she worked with many community organizations as a part of her employment and as a volunteer. The Chamber of Commerce, recognized her as volunteer of the year in 2007 for her work as an ambassador and committee member. She was later the founder of the Chamber’s Women’s Inter-Business Network.

Collaborating with the Y, North Canton City Schools and Character Counts! In North Canton (CCNC), she developed and implemented the Character Champions program in all North Canton and Plain Township elementary and intermediate schools.

In addition, she is a founding leader of the North Canton Community Garden, which has given her valuable experience in building a non-profit from inspiration to inception through collaborative efforts, government and community relations, fundraising, marketing and just plain putting in the sweat equity into a project.

In her free time, Kathy enjoys singing, cooking, traveling the world and meeting people from different cultures. She and her husband, Joe live in North Canton and are active in their church and community events. 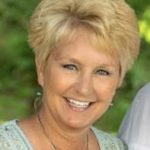 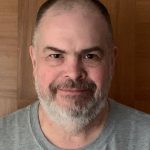